Media monitors don’t know what they’re letting themselves in for!

Media monitoring is not glamorous, it brings endless challenges and long hours – but I love it. When I look back to the days when we manually cut up newspapers and measured articles per centimetre with a ruler, recorded broadcast stations on VHS and Beta tapes all the way to the groundbreaking electronic systems we have today… It’s easier, but it’s still not easy. One does not simply turn on print and broadcast in a media monitoring company with a mere flick of a switch. Often our market doesn’t realise the level of work involved in bringing accurate tracking. Quite frankly, media monitors don’t know what they’re letting themselves in for!

Being able to boast print media monitoring service does not only include a few daily publications. ROi Africa scans an average of 5,000 pages every hour, which translates to over 2,000 titles a month. That’s just the scanning. One also has to get those 2,000 publications through the door… and timeously (which is a challenge in itself). It’s one thing to pick up The Star and Daily Sun from the garage on the corner, or pick it up electronically from an online press portal. It’s a completely another thing to bring the Maluti News from Bethlehem through the door within the required timeframe. 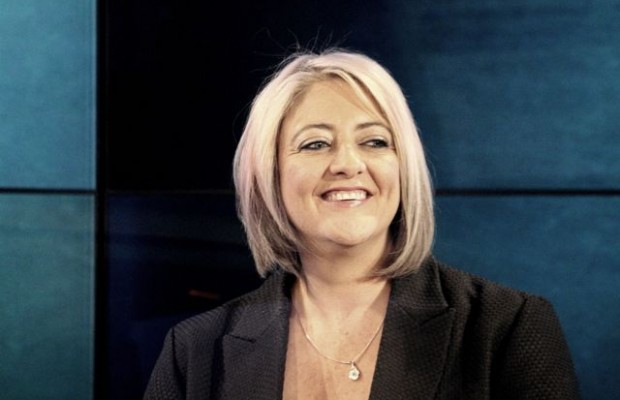 We find that online media is quite representative of media coverage, but it does not equal print. Irrespective of the electronic system you are using, covering print entails subscribing to or buying every newspaper in this country. Think about it… people in Bethlehem count. They have a definite opinion and if you don’t cover that opinion, you can’t possibly call yourself a print media monitor.

Then once that paper comes through the door, it may have had a long journey and is crumpled, wet or torn… get out the ironing board and iron and whatever else is needed – time to flatten and dry that publication and get it ready for scanning… mind your inky fingers. Don’t touch your clothes. Gone is the ‘glamour’ of media monitoring!

Before you push that publication through the system, you must have an AVE calculation. Whether you are a fan of AVE or not, most companies require some form of monetary value attached to each clip. For that we require the publication’s rate card, which is not always readily available.

Here’s another challenge: supplements can differ from region to region and are sometimes not delivered along with the main paper. It’s an art just to know that there is a new supplement and the Gauteng version differs from the one in the Western Cape.

So once you’ve got all that, you can let the computers take over right? Nope! (Although it would have been nice!) Keywording cannot be determined by computer alone. It’s fine if you’re a Sasol or an Engen, but when you’re a Shell or a Total there are a bunch of irrelevant keywords that can end up in the hands of a client – you might end up with clips on sea shells, shell schemes, shell funds, budget total, and even total chaos (in more than one way!). Also, you have to consider spelling variations – do you know how many different spelling variations are there for well-known brands like Liqui-Fruit?

Enter the experts – all trained and learned individuals that have to physically read the content that the computer provides to ensure it means delivery within the client’s brief. Which in itself can differ in effort if you, for instance, compare the yield between the FF+ and EFF in the past elections, EFF swamped the charts with a whopping 60% of the coverage over a 100-day period, where the FF+ didn’t even make a dent.

Broadcast can be an even bigger challenge. 24 hours of tape is 24 hours of listening/watching. Programming can help but will never assist in the monitoring of aspects like ‘DJ banter’. We all know that a brand can live and die by a DJ’s opinion. Programming doesn’t make contingency for what happens between programming.

At ROi Africa we cover 24 hours of broadcast, we listen to live talk radio stations, allowing our clients to get informed as it happens, rather than waiting for the processing/programming to dictate what is delivered when. Recording and quick scrolling tools assist with the speedy turnaround our market requires. Unfortunately, voice-to-text is great technology, but does not work in the South African context, especially with languages outside of English and even with English it is only 20% accurate because of our various dialects.

Online and social media are easy to track, within the frames of privacy laws. Big media pipeline suppliers make it a simple exercise of coding and refinement. Traditional media plays an integral role in a company or brand’s media coverage and subsequent reputation.

One does not just pick up a few online print publications and call yourself a traditional media monitor. It involves a lot more. Yet nothing beats that feeling when you catch a breaking news story impacting on your client and you can alert the client, setting off a media wave of stress and chaos, but resulting in your client’s company or brand’s reputation remaining intact or even stronger. That is, above all, what media monitors are there for… even though they don’t always know what they let themselves in for!

Annual Communications Reports Are a Waste of Time

Why Should PR Pros Use Media Monitoring?

Are Humans Necessary in Media Monitoring?

The Importance of Negative News Monitoring

Preparing for a product rollout with Media Monitoring